29/09/2020 – The story of the director’s debut feature follows the trials and tribulations of an old, senile villager after his house is burgled

Mihail Iliykov in Lament for the Silent Fool

Originally written as a short, Lament for the Silent Fool is now destined to be the debut feature by Bulgarian director Dimitar Kutmanov. The project is being staged by producer Poli Angelovathrough Screening Emotions, a production company that has made a name for itself with various independent projects, and is expected to wrap post-production before the end of 2020.

The screenplay, written by Kutmanov himself, follows an old man (Mihail Iliykov) who lives in a virtually deserted mountain village. After his house is burgled, he will drift around in search of help, but this endeavour will expose him to new forms of cruelty and pain. Brought to the limits of physical and moral resistance, the old man is about to lose the last thing that he has left – his dignity.

(The article continues below – Commercial information)

The film received support from the Bulgarian National Film Center as a short, but while in development, Kutmanov turned it into a feature. The project also received support from Film+, a Romanian initiative that helps young directors to develop micro-budget films at various stages of production. According to Kutmanov, the film started off with circa €30,000 in cash, and with various in-kind contributions, the budget reached an amount of €50,000. Lament for the Silent Fool was shot over ten days in November 2017, in the Rhodope Mountains, including the region around Plovdiv, Bulgaria’s second-largest city. In charge of the cinematography was Austrian DoP Carmen Treichl. Other significant characters in the film are played by Rumen Traykov, Mariana Krumova, Martina Apostolova and Simeon Aleksiev.

Kutmanov says that he had no desire to make a feature revolving around social criticism. “The film is a bit more abstract and disconnected from the social and historical context of today. It is not realistic at all. I see the movie as a dark fairy tale, of sorts, or a parable if you wish. I was interested in the notions of suffering, humiliation and human dignity, but not as a sort of call for social reformation or some kind of political commentary on social imbalances. […] However, the task of interpretation and imbuing meaning is not in the hands of the director. I never want to dictate meanings, or tell people how to feel or what to think.”

Here is how the director describes his take on the challenges faced by his protagonist: “The question of the weak and the powerless is always relevant. I always found marginalised characters much more interesting. There is some strange kind of beauty in the image of the weak. We are constantly taught to be strong, and strength is generally projected as a very positive thing. I am not so sure of that at all. For me, weakness is much more interesting than strength. What’s good in cinema is often bad in real life, though. I mean, social injustice is great for film, but bad in reality. The world has always been, and will always be, a place full of problems that cannot be solved. If the problems disappear, art will disappear as well. It’s the job of the artist to react to the imperfection and disharmony around him or her – and often to rebel against it.”

Lament for the Silent Fool will be released domestically in 2021, hopefully after a selection at a major film festival. 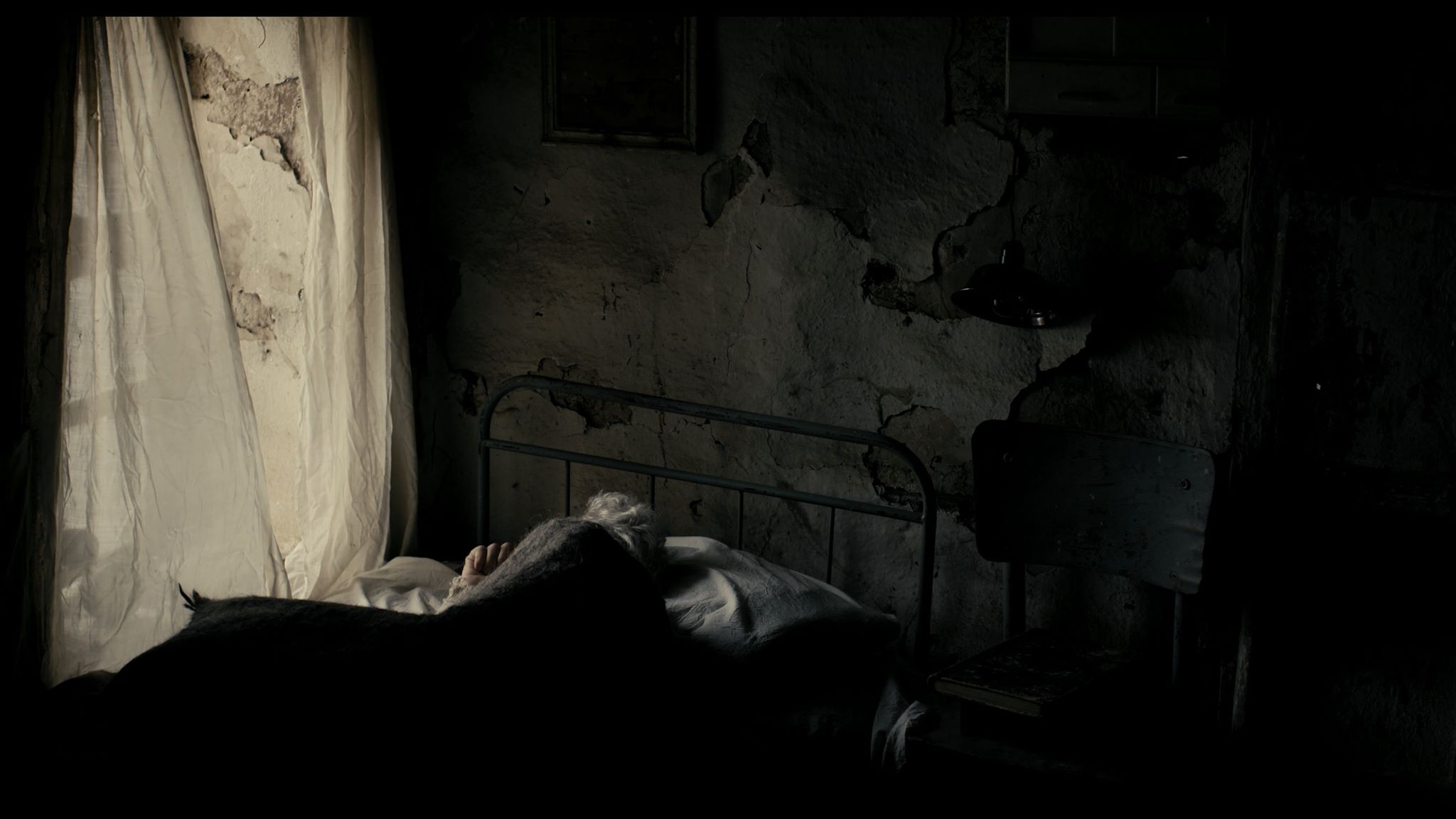